On June 25, a dozen intrepid adventurers met up with Heinz and Kris Unger in Alberta’s southeastern corner for a special treat: the opportunity to hike the coulees along the South Saskatchewan River just across the river from the Suffield National Wildlife Area. This area offers up a true treasure trove of unique landscapes, plant and wildlife, making for a special viewing experience. Despite this year’s rain-soaked ground providing a bit of a challenge, the hikers got an adventure to savour, as recounted by participant Chris Saunders: 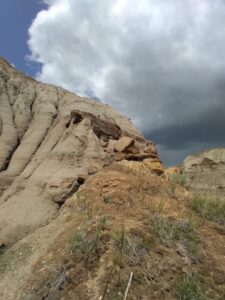 The group of 13 met in a remote part of SE Alberta, the junction of Highway 41 and Township Road 174. The first step was to drive west along Township Road 174 to a point which overlooked the canyon containing the South Saskatchewan River. The road was primitive and conditions were wet so after taking in the spectacular views the group drove further south to the head of a valley which would join White Rock Coulee in due course and the coulee would lead to the South Saskatchewan River. The wet conditions caused a small change from the original plan. The valley chosen to enter the coulee was considerably higher up the coulee so the walk down to the river was longer than originally planned.

This is a very rarely visited area, there is no trail either in the initial valley or in the coulee. In addition, the route was unusually wet due to recent rains so progress was slower than anticipated. However, the scenery was magnificent both in the valley and the coulee.

During the initial couple of kilometers, the valley sides were grassy and at a gentle angle. There was real beauty in this undisturbed grassland. The cacti and wildflowers were in full bloom and we had an expert in the group who helped to identify the less common prairie plants. After the valley joined the coulee, the gradient down towards the river steepened and the sides of the canyon became steeper, turning into bona fide cliffs in the later stages. The group continued down the ever deepening coulee until the turnaround time of 3 o’clock but unfortunately still did not reach the river. The additional distance and the wet conditions meant there was insufficient time to reach the destination.

It was a fine hike in an area new to most of the group. Many are keen to return to the area in the fall to try again. 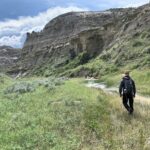 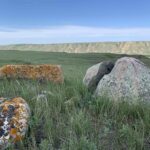 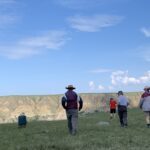 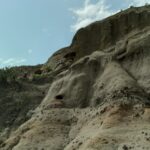 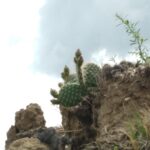 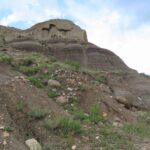 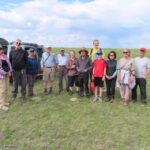 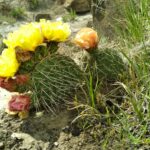 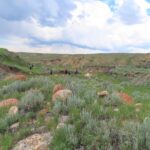 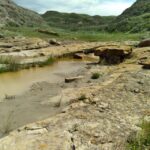 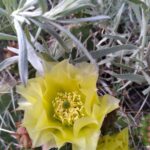 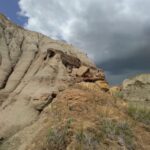 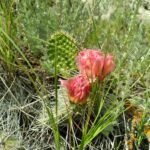 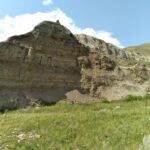 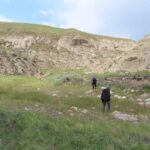 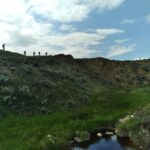 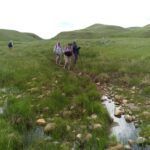 A number of hardy, adventurous souls braved the co

Where will your next adventure take you? Share you

Looking back on just some of our Adventures for Wi

Wishing you joy and light today as the days begin

Halfway to Friday! Where are your adventures takin

On these cold dark evenings I like going through m

Looking for gifts that are meaningful and support

The North Saskatchewan River has been nominated fo