Led by Christyann Olson, Executive Director of the Alberta Wilderness Association, ten intrepid Crocus hunters gathered on the eastern fringe of Nose Hill Park on Wednesday, March 24 to search for anemone patens (a.k.a.: prairie crocus), that classic harbinger of spring, and thus specially loved by winter-weary Prairie folk. Jim Campbell was along for the hunt and writes: 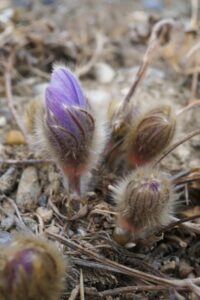 This Adventure had special meaning for Christyann as for many years she and Margaret Main, a long time AWA volunteer, had a friendly competition going to see who would be first to spot a sprouting Crocus each Spring. Sadly, Margaret passed away last year after a brief illness so this outing was also a tribute to this wonderful woman who was beloved by so many in the AWA community.

If one wants to take a leisurely pace then the sure formula is to bring along a Botanist and a Geologist on your hike. Karel Bergmann and Tako Koning respectively filled these roles this day, and they ensured that every plant and every rock along our path was thoroughly examined for all its intricacies.

As we set out, Karel set the tone by describing an intriguing exercise he had undertaken one December in dead plant classification that garnered more than 70 plants identified. On one small rock outcropping he found no less than seven species of lichen. Even on the apparently barren post-winter prairie there is so much to observe. Tako for his part, used the opportunity to educate us about the impact of glaciation on Southern Alberta’s topography. Always, a favourite topic for folks in our area no matter how often we hear it. Did you know there is a glacial erratic chipped from Mt. Edith Cavell near Jasper that now rests on Nose Hill Park? It is such a joy to be in the field with experts like Karel and Tako as one always learns something new, and gains a deeper appreciation for all that there is to be seen even in our own “backyard.” Many thanks to each of them for their contributions to this Adventure.

Another aspect of the walk was a clean-up effort. As pristine as the park might look from a distance there is always trash to be found so the team diligently scoured the land for odd bits of plastic, paper, and yes, even the odd pet poop bag. We encourage everyone to make a habit of putting a bag of some sort in your pocket or pack to collect such items, whether they were left deliberately or inadvertently. Such small efforts by everyone can make a huge contribution to preventing the otherwise inevitable degradation of our natural areas.

As the happy band of wanderers meandered upwards we began to despair that any budding crocuses would be found. Thanks to Karel’s experience and eagle eye however we did find one small bud, and then another, and yet another. Ultimately there were ten, coincidentally one budding Crocus for each Adventurer. Margaret would have been well pleased.

Thanks to all who participated in and supported this Adventure for Wilderness. You can be sure your contributions are deeply appreciated. May you all find many more Crocuses in the coming days.

Additional thanks to Karel Bergmann for providing many of the following photos of the day: 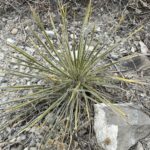 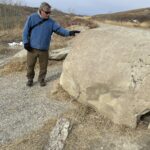 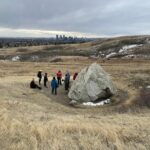 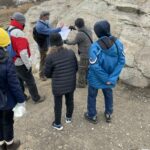 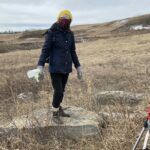 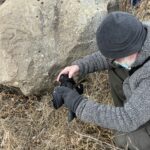 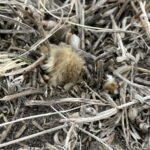 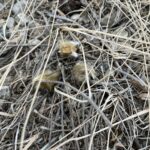 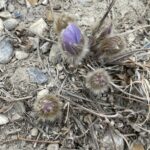 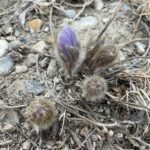 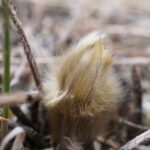 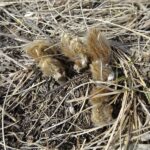 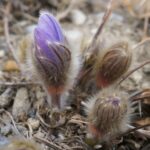 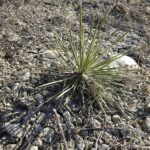 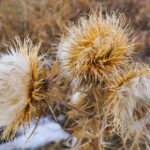 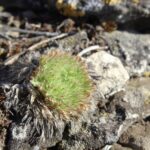 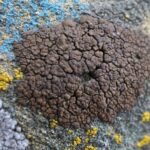 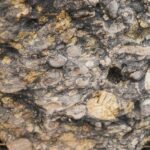 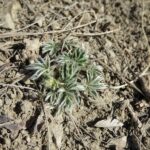 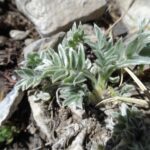 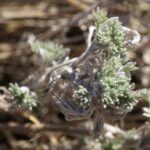 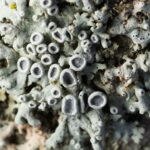 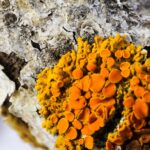 [LINK IN BIO] The next bird watching tour is on Ju